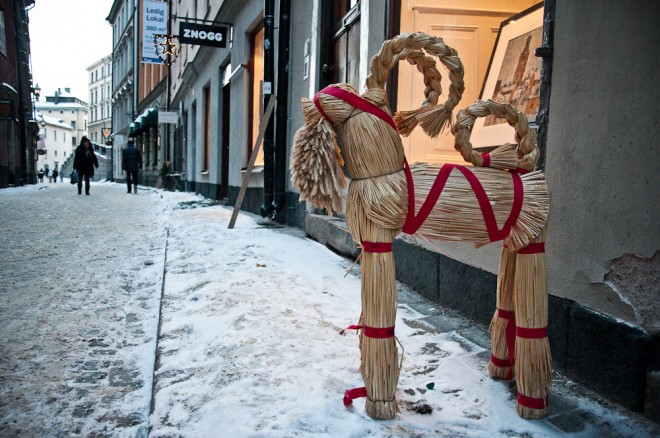 Two duffers started a discussion. They were later joined by a dufferette and then a third duffer joined in. Why make life simple when we can complicate it.

Paul and Mikael are both doing well but are still struggling with dates. It turns out that this episode of the Duffercast was recorded on the same date as the Nobel Prize ceremony, which is a bit like the Eurovision Song Contest.

Coordinated timekeeping is for the young

At this point we say hello to Lainey, our second guest and first dufferette. We also raise a glass of mulled wine to absent friends.

While discussing seasonal organisation, parcel delivery and the problem with Amazon shipping too soon, we were joined by Andrew. This prompted some seaside reminiscences, the assignment of audio responsibilities and the start of recording.

Anything you heard before this point was a figment of your imagination.

You did, however, hear us touch on the limits of diplomacy and quickly turn to the subject of show notes, incompetence and European governments.

And now for something completely different

Feedback. Many thanks to JohanV for the many Flattrs and for kindly leaving a comment.

Congratulations to Yannick. Fatherhood approaches and, contrary to expectations, we have managed to release this show before fatherhood arrives.

The festive season was approaching at the time of recording so, inevitably, the conversation turned to Santa suits, avoiding arguments and the joy of gravy. There are lots of foods that Paul misses.

We also talked about the weather.

And thanks to Kevie of Tuxjam for finding a wealth of Scottish Creative Commons music after the duffers so singularly failed to do so for Duffercast 6.

In which the duffers emit sounds and then try to guess where the rumbling was coming from.

Other noises include the sound of duffers thinking, which is something that is more discussed than heard.

After Andrew provided a quick lawnmower update we moved on to the subject of relationships. We then discussed how best to care for a haunted sofa before moving on to deal with the issue of outdoor vacuum cleaners.

We then took a moment to consider who is outnumbering who and what it means to keep your powder dry.

We have been rambling for a while. It’s getting late and, for some of us, quite windy. Others are in bed already.

So after a quick digression to talk about Pinocchio, and other stories for a sofa. And a tangent to talk about dogs, cats, ferrets, reindeer, goat-drawn carts and Thor’s new job, it’s time for the assorted duffers and dufferette to turn in.

But not before wishing everyone a Merry Christmas and a Happy New Year.

King Oliver – Shake It and Break It – (Public Domain)